After about a week of quarantine in Sydney, the Indian team is now training every day ahead of the contests against Australia. Three ODIs and three T20Is will precede a marquee four-Test series. As for Mohammed Shami, he is concentrating more on red-ball cricket.

“We are going to have a long tour starting with the white ball followed by pink and red ball Tests. My focus area has been the red ball and I am working on my lengths and seam movement,” Shami told bcci.tv.

The first ODI in Sydney is on November 27, while the first Test in Adelaide, a day-nighter, commences on December 17. Over the past two-and-a-half months, Shami had been playing white-ball cricket in the Indian Premier League (IPL) and the limited-overs leg of the Australia tour will be a sort of continuation. 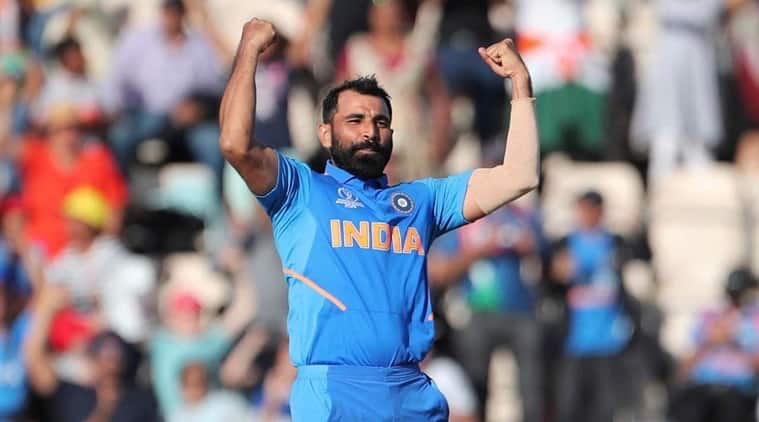 Mohammed Shami is focusing on red-ball cricket at the moment. (File)

The Adelaide Test will be a played with a pink ball, which swings more than its red variant. The next three Tests, in Melbourne, Sydney and Brisbane respectively, are traditional red-ball encounters. For a bowler, especially a pacer, adjusting lengths will be important.

“I have always felt that once you start pitching the ball at the lengths you desire, you can succeed in different formats. What you need is control. I have done well with the white ball and now spending time in the nets bowling with the red ball. You don’t bowl in the same area since both formats are different, but your basics don’t change much,” Shami said.

His first tour of Australia in 2014-15 wasn’t a very successful one, although Shami was India’s highest wicket-taker with 15 scalps from three Tests. A relative newcomer back then, he was still learning the ropes as regards to handling the red Kookaburra, and his length wasn’t consistent. Two years ago, during India’s triumphant tour in 2018-19, he took 16 wickets in four Tests and his series average was 26.18 compared to 35-plus in 2014-15. Last time around, he bowled a lot fuller, swung the ball, and was rewarded. Shami targeted a few batsmen with bouncers, but used it more as a shock weapon.

Some fast bowlers, especially from the subcontinent, tend to get a little carried away on hard and bouncy Australian pitches and resort to an overdose of short-pitched bowling in Test cricket. At 30 years of age, Shami is now one of the senior bowlers in the group and India’s chances to a great extent will depend on how he and Jasprit Bumrah perform as a pair.

Then again, even for a bowler of Shami’s experience, it’s not easy to make an instant switch from white-ball length to its Test-match equivalent. Little wonder then that he is focusing on red-ball cricket at the moment.

On a high after IPL 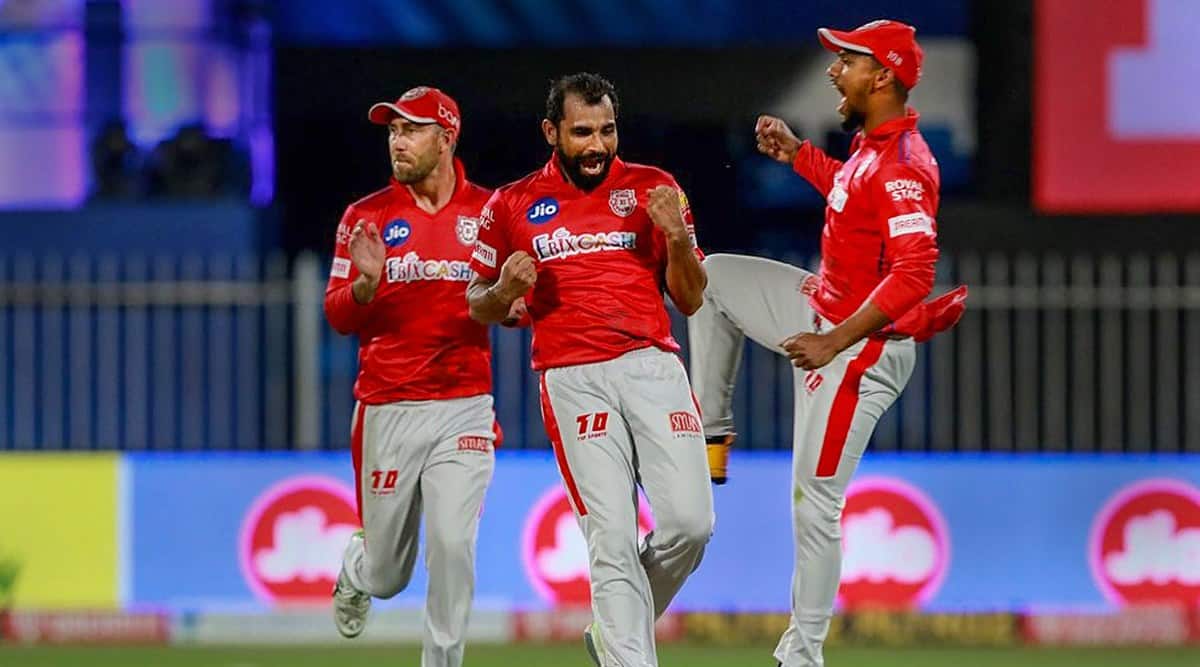 It is very likely that the Indian team management will rotate him and Bumrah in the limited-overs matches. However, Shami will go to the Test series still carrying the confidence of a very good IPL for Kings XI Punjab.

He took 20 wickets in the tournament, but more than that number, his bowling in the Super Over against Mumbai Indians was regarded as one of the highlights of the IPL.

“Being able to defend just 5 runs against two most explosive batsmen (Rohit Sharma and Quinton de Kock) is thoroughly satisfying. My performances for KXIP in IPL has given me a lot of confidence and put me in the right zone. The biggest advantage is that I can now prepare for the upcoming series without any pressure. There is no burden on me. I am very comfortable at the moment. I had worked hard on my bowling and my fitness in the lockdown. I knew that IPL would take place sooner or later and I was preparing myself for it,” Shami said.

He compared it (Super Over) with his hat-trick against Afghanistan in the World Cup last year, which helped India secure a win in a tight contest. “The margin was very less in the World Cup clash against Afghanistan. I had to get my yorkers right. We were favourites to win and the game had gone right down to the wire. I am glad I could help India win that game and, in the course, also got my hat-trick. Such moments stay with you for a long time.” 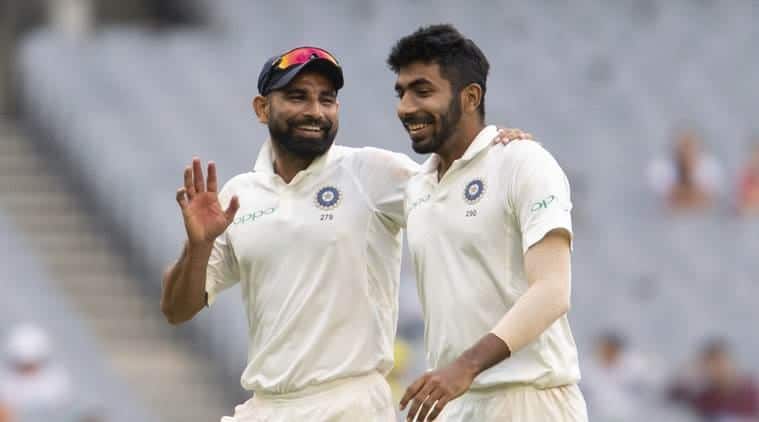 Shami and Bumrah will be rotated during the white-ball series. (File)

“The success of this group is largely because of the camaraderie we share among ourselves. There is no real secret as such but it lies in each other’s strengths. We have a common goal and all of us look to collectively achieve that. There is a healthy competition but there is no rivalry within the group.

“If you look at the numbers, we have managed to pick 20 wickets almost on all our away tours. Even at home in the Freedom Trophy or the pink-ball Test, the fast bowling group was very effective. We have a lot of discussion among ourselves. We hunt in pairs.”

Two years ago, Australia sans Steve Smith and David Warner were depleted. They will be at full strength this time and the challenge will be bigger. Shami is game.

“Our fast bowling group can bowl at 140 kph-plus and you need that kind of pace in Australia. Even our reserves are quick, you don’t get to see that kind of an attack. We thrive on challenges. We have the experience. We have variety in our spin bowling attack too. We can bowl fast but we are all different, our skills are different.”

Himanta Biswa Sarma: NRC, CAA no longer the discourse… Issue now is conflict of cultures, this claim of Miya identity

IPL auction: Punjab have the most money, CSK have to fill a void