In the latest episode of Kaun Banega Crorepati 12, contestant Jay Kulshreshtha from Mumbai had already bagged Rs 12,50,000, when he was asked this question for the next prize money: “According to the Treaty of Sugauli, which river marked a natural boundary between India and Nepal?” The options were Kali, Son, Gandak and Kosi. 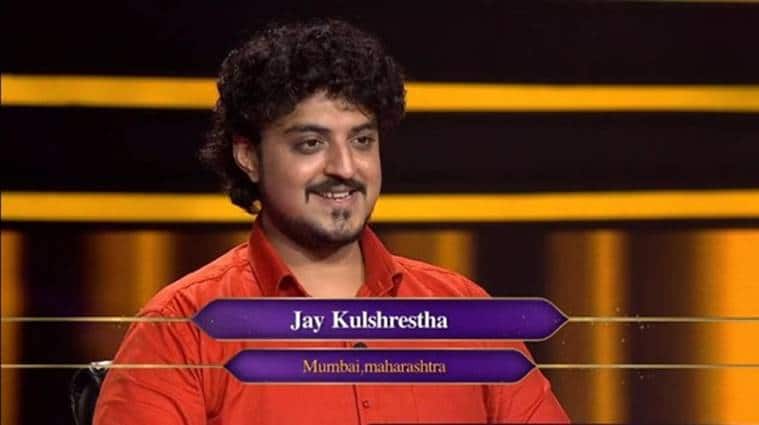 Kulshreshtha was unable to give the correct answer: Kali.

By the early 19th century, as the East India Company started acquiring territories in the northern part of India, it gradually moved towards Palpa, an independent town within Nepalese heartlands. With increasing dispute between the two powers, the British finally declared war on Nepal on November 1, 1814. The war came to an end with the Sugauli treaty.

As per the treaty’s fifth article, the Rajah of Nepal had to renounce for himself, his heirs, and his successors “all claim to or connection with the countries lying to the west of the river Kali.” Consequently, river Kali marked the western border of Nepal. That said, there is no clear consensus on the precise location of the river, due to the shifting river course, according to some scholars or, as some others argue, it is because the British cartographers in the consequent years kept shifting the line demarcating the river eastwards for strategic reasons.

Nishabdham review: This Anushka Shetty-Madhavan starrer is a dull affair