While Alia Bhatt donned a black anarkali suit, Ranbir was seen in a red kurta teamed with black pyjama.

Alia’s chef, Dilip, and other staff members also shared several photos of the evening that left fans in awe of the couple. 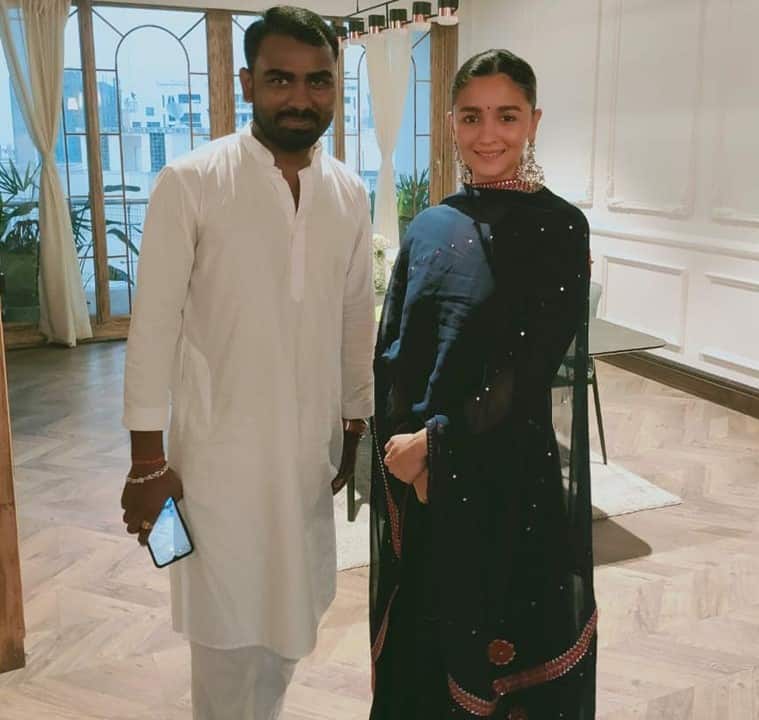 While Alia and Ranbir have been quite private about their relationship of more than two years– refraining from talking about each other in public– they have often been spotted together at family functions and other outings.

The duo is set to share screen space for the first time in Ayan Mukherjee’s trilogy Brahmastra. Alia and Ranbir were recently seen stepping out in the city to dub for the upcoming mythology epic.

Kaun Banega Crorepati 12 winner Mohita Sharma: Was not on KBC for money